Hi! I, Valencia Carter-McIntyre, was born and raised in Sylacauga, AL.  During my time at Sylacauga High, I was very active playing basketball, running track and contributing to various clubs.   After graduating from Sylacauga High in 1994, I began attending Alabama State University with a full academic scholarship.  Once I finally decided that elementary education was the career for me, I completed my course work and got my Bachelor's degree in 1999.  For seventeen years, educating children has been my life.  My journey began at Wetumpka Elementary in Wetumpka, AL teaching second grade.  After that year, I was called to teach in the private sector in Birmingham, AL at Ephesus Academy.   I stayed there for several years teaching everything from second, third, fourth, and sixth grade (science and social studies).  Driving back and forth from Sylacauga to Birmingham grew tiresome.  So, I sought to find a teaching position closer to home.  In June of 2007, I accepted the call from Dr. Dolia Patterson to teach fourth grade here at Houston Elementary.
I am the mother of two boys, Antwoine(23) and Diondus (16) and the wife of Rodney McIntyre. 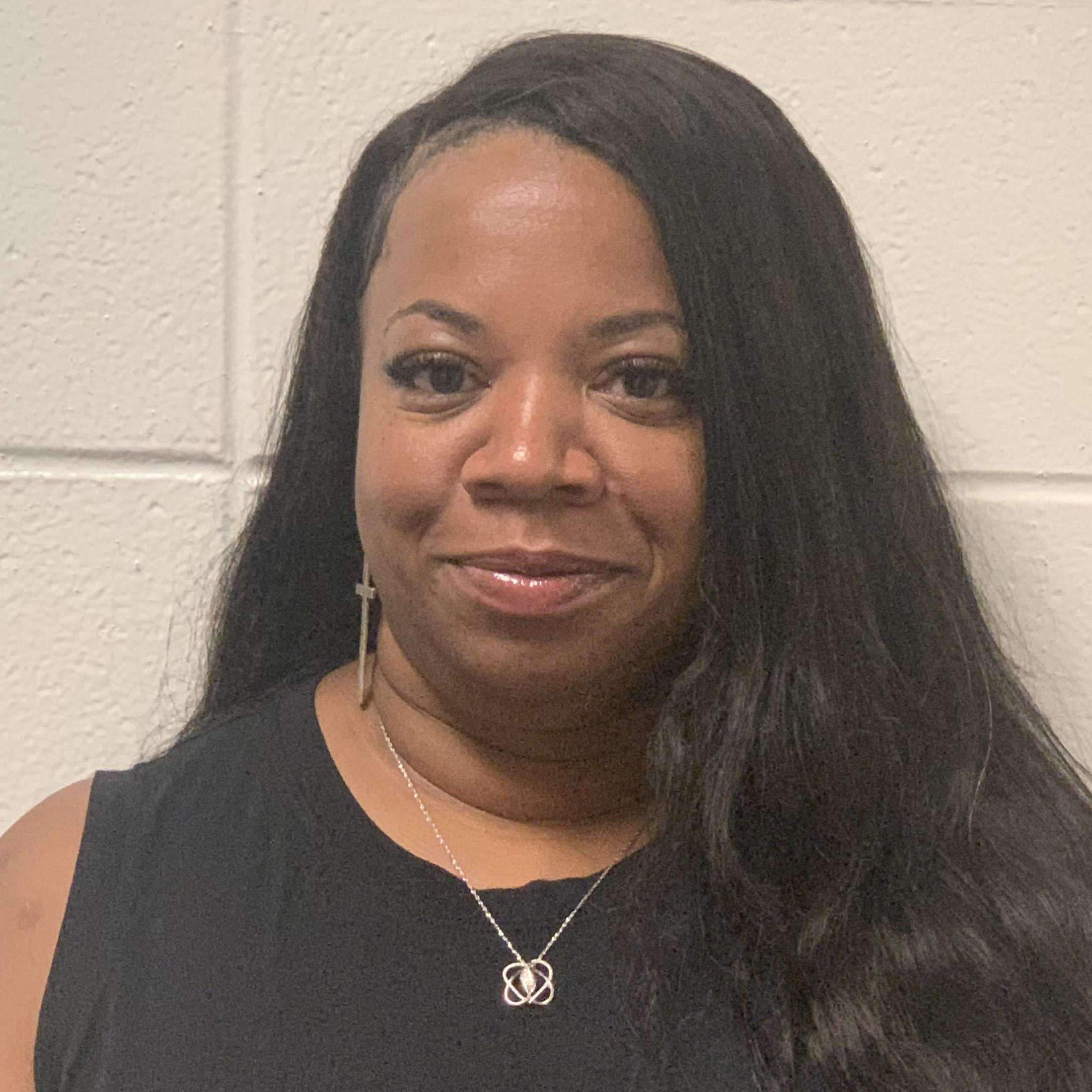